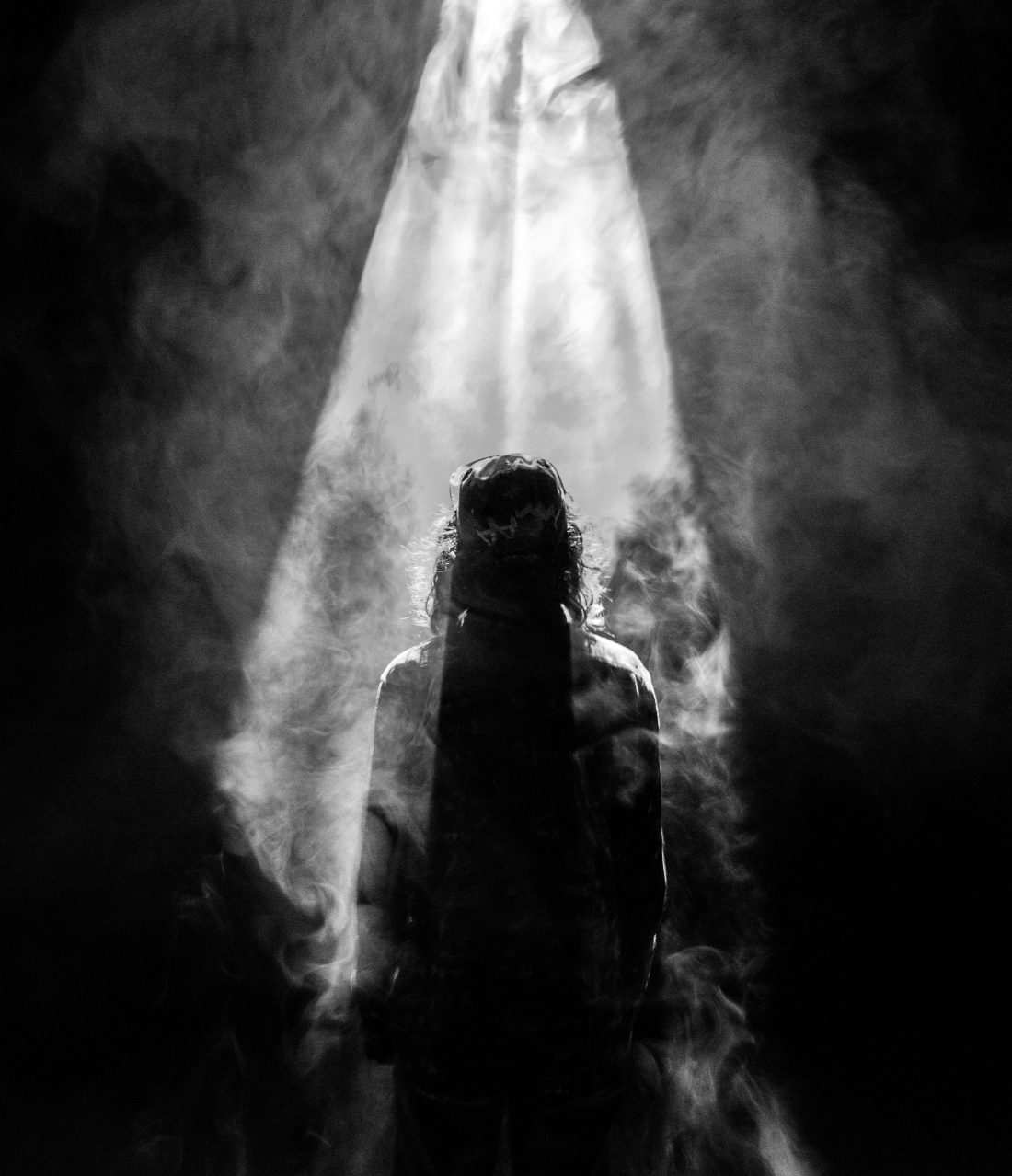 The following scriptures refer to Jesus the Christ and not Jesus Christ:

Acts 17:2-3 “Then Paul, as his custom was, went in to them, and for three Sabbaths reasoned with them from the Scriptures, 3 explaining and demonstrating that the Christ had to suffer and rise again from the dead, and saying, “This Jesus whom I preach to you is the Christ.”

Acts 18:5 “When Silas and Timothy had come from Macedonia, Paul was compelled by the Spirit, and testified to the Jews that Jesus is the Christ”

Acts 5:28 “for he vigorously refuted the Jews publicly, showing from the Scriptures that Jesus is the Christ.”

The word Christ comes from the Greek word χριστός (chrīstós), meaning “anointed one”. The word Christ appears 528 times in the New Testament which shows the importance of this word. A translation of the word Christ in Hebrew is mashiach, meaning anointed which is translated in English as Messiah. Messiah means anointed one just like Christ. Christ is therefore not Jesus’s surname but refers to His title or office. Simply said, Jesus the Anointed One (Christ).

In ancient Israel, those who held any of three religious offices of priest, prophet and king was anointed.

Exod. 30:30 “And you shall anoint Aaron and his sons, and consecrate them, that they may minister to Me as priests.”

The Bible also refers to Jesus as a Prophet, Priest and King.

Deut. 18:18 “ I will raise up for them a Prophet like you from among their brethren, and will put My words in His mouth, and He shall speak to them all that I command Him.”

Isaiah 9:6-7 “For unto us a Child is born, Unto us a Son is given; And the government will be upon His shoulder. And His name will be called Wonderful, Counselor, Mighty God, Everlasting Father, Prince of Peace. 7 Of the increase of His government and peace There will be no end, Upon the throne of David and over His kingdom, to order it and establish it with judgment and justice From that time forward, even forever. The zeal of the Lord of hosts will perform this.”

Jesus in the OT is a shadow of the Priest, Prophet and King.

What does this practically mean?

1. JESUS IS MY PRIEST

Jesus is our priest and He approached God for us. Heb. 7:27 “who does not need daily, as those high priests, to offer up sacrifices, first for His own sins and then for the people’s, for this He did once for all when He offered up Himself.”
There is no more debt for me or Jesus to pay. He was the sacrifice once for all. Heb.4:16 “Let us therefore come boldly to the throne of grace, that we may obtain mercy and find grace to help in time of need.”

Jesus is our priest and cleared the way for us. We can go to God anytime we want. We can talk to God anytime about anything and tell Him what we are going through.

Jesus is my PRIEST means I CAN TALK TO GOD

2. JESUS IS MY PROPHET

Prophets hear from God and speak to the people. Now through Jesus, we can hear directly from God and do not need others to hear God for us.

Jer. 31:34 “No more shall every man teach his neighbor, and every man his brother, saying, ‘Know the Lord,’ for they all shall know Me, from the least of them to the greatest of them, says the Lord. For I will forgive their iniquity, and their sin I will remember no more.”
We do not need prophets in our lives, we have a prophet, He is Jesus.

Jesus is my prophet and I CAN HEAR GOD

3. JESUS IS MY KING
Jesus is the King of kings.

Rev.17:13-14 “These are of one mind, and they will give their power and authority to the beast. 14 These will make war with the Lamb, and the Lamb will overcome them, for He is Lord of lords and King of kings; and those who are with Him are called, chosen, and faithful.”

David ruled during the golden age of Israel and became the type of the king—brave, faithful, loyal, sensitive, and full of the Spirit. His final words are an admonishment for future kings: 2 Sam. 23:3 “He that ruleth over men must be just, ruling in the fear of God”.

Jesus embodied all these attributes. He was the champion of the poor and meek. He judged the wicked and offered compassion and forgiveness to those who would repent. Perhaps one of the most dramatic episodes of His justice and mercy occurred at the temple when the Pharisees brought the woman taken in adultery:

John 8:5–6, 7, 11 “Now Moses, in the law, commanded us that such should be stoned. But what do You say?” 6 This they said, testing Him, that they might have something of which to accuse Him. But Jesus stooped down and wrote on the ground with His finger, as though He did not hear. 7 So when they continued asking Him, He raised Himself up and said to them, “He who is without sin among you, let him throw a stone at her first. 11 She said, “No one, Lord.” And Jesus said to her, “Neither do I condemn you; go and sin no more.”

Jesus as the king showed kindness and compassion.

Jesus is my king means I CAN WALK WITH GOD

Heavenly Father in the name of Jesus, I thank you that you are my Priest, Prophet and King which means that I can talk with you, hear you and walk with you because of what Jesus has accomplished on the cross of Calvary. Father I pray that I will talk more with you and listen to your voice daily so that I can walk this life with purpose. I thank you Jesus for all you have done for me, You are Jesus the Anointed one. Amen.